Lookout Stud Equestrian is also home to Wicklow Bay Polocrosse Club which was formed back in 2003 by Malcolm Smith. Since then many of our members have represented Ireland at national and international level.
​Thanks to the great facilities at lookout Stud, Wicklow Bay has grown from strength to strength over the years having members of all ages competing at competitions all over Ireland.
What Is Polocrosse?
Polocrosse is a team sport that is played all over the world. It is a combination of polo and lacrosse. Each rider uses a cane stick to which is attached a racquet head with a loose, thread net, in which the ball is carried. The ball is made of sponge rubber. The objective of the game is to score goals by throwing the ball between the opposing team's goal posts.
This unique sport originated in Australia in 1939 and is known as the “King of the One Horse Sports.” Polocrosse is currently played in 18 countries and boasts over 10,000 players worldwide.
Anyone who can ride a horse can play polocrosse, which also helps improve riding skills. All ages and abilities are encouraged to play and the Pony Club have now recognized polocrosse as a horse sport.
Want to get involved ?
Contact us or keep an eye out on our news page to see when trainings are taking place.
News 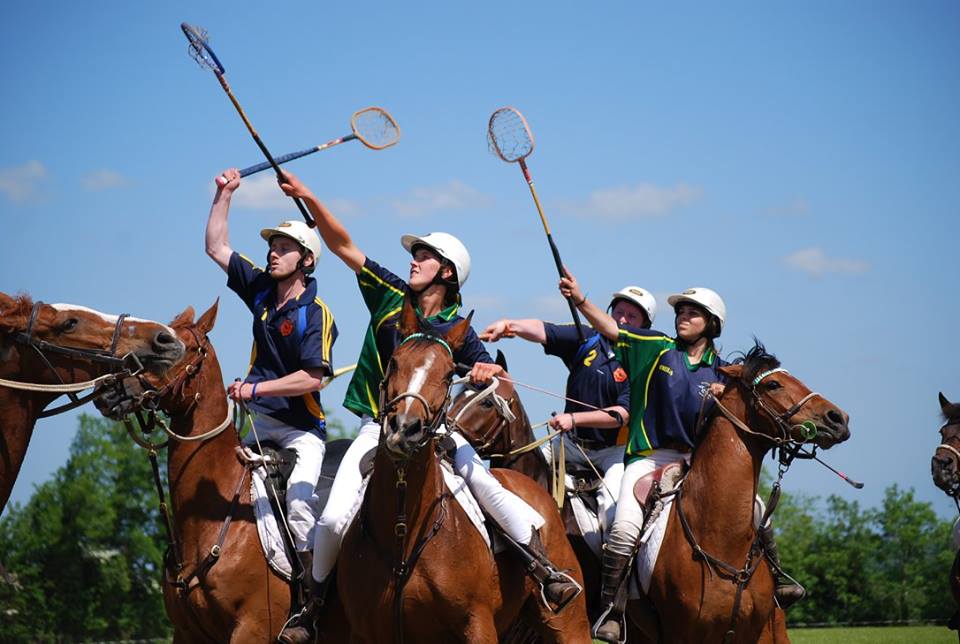 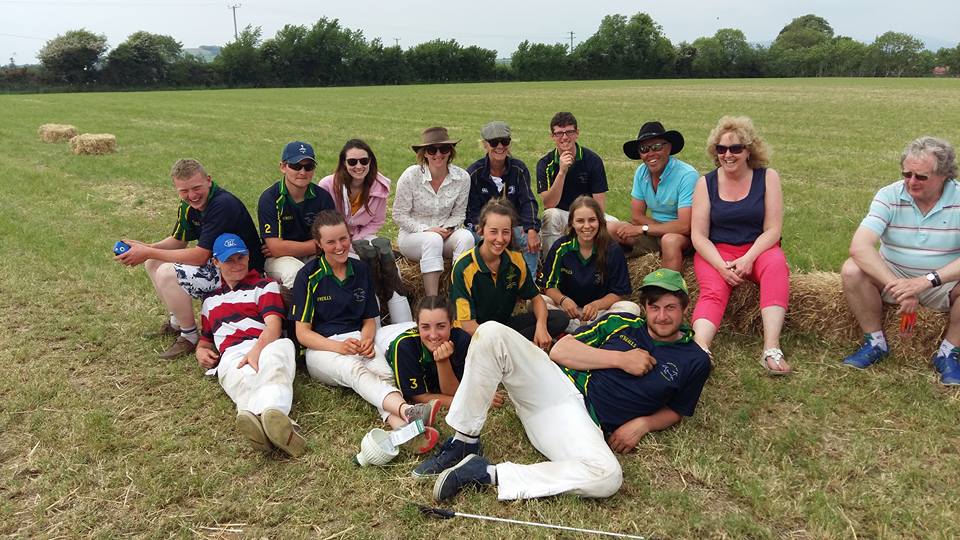 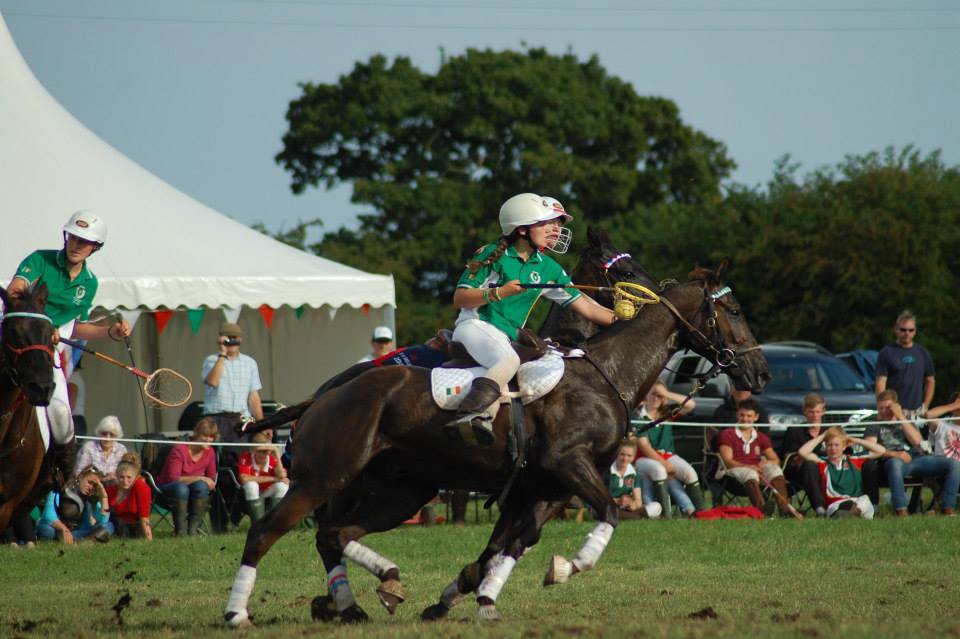 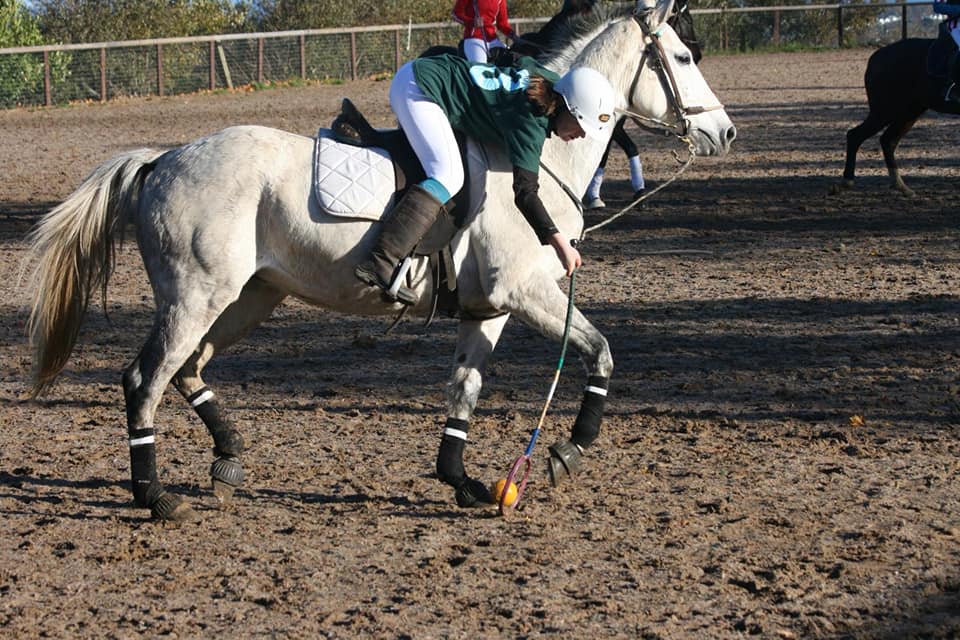 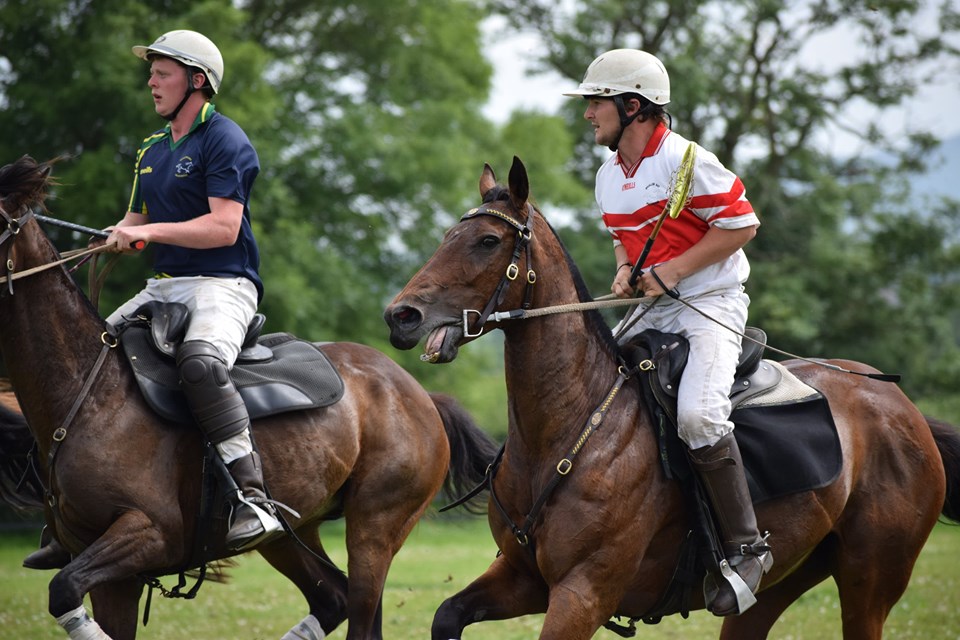